Lav Singh to distribute horror drama ‘1978 A Teen Night Out’

Mumbai: After a film is produced, it is a big responsibility to distribute it in the country. Marketing and distribution of a film have great importance in the release of a film. Releasing the film is a major challenge for every film producer, who collaborates with a distributor who holds the control of all the cinemas.

Film Distributor Lav Singh believes that as it costs a huge amount in film making, and it is very important to do marketing properly to recover the amount. 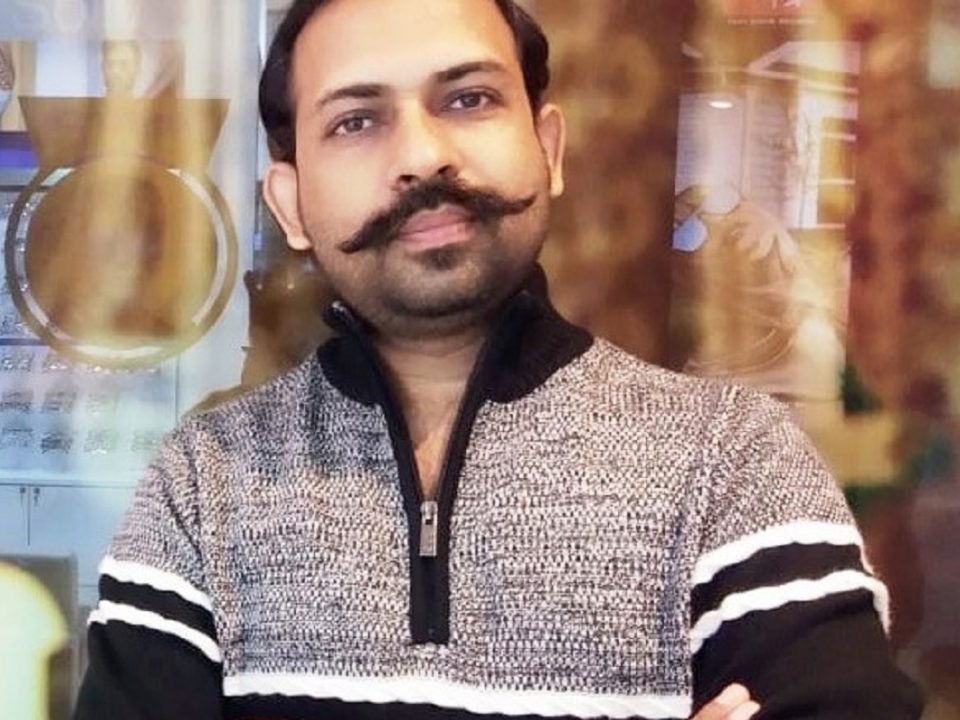 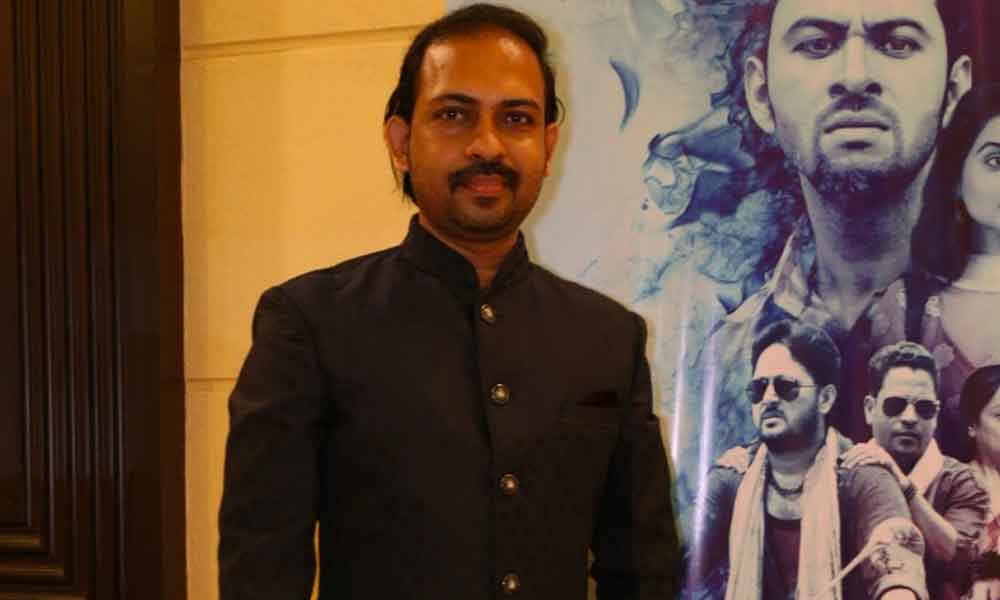